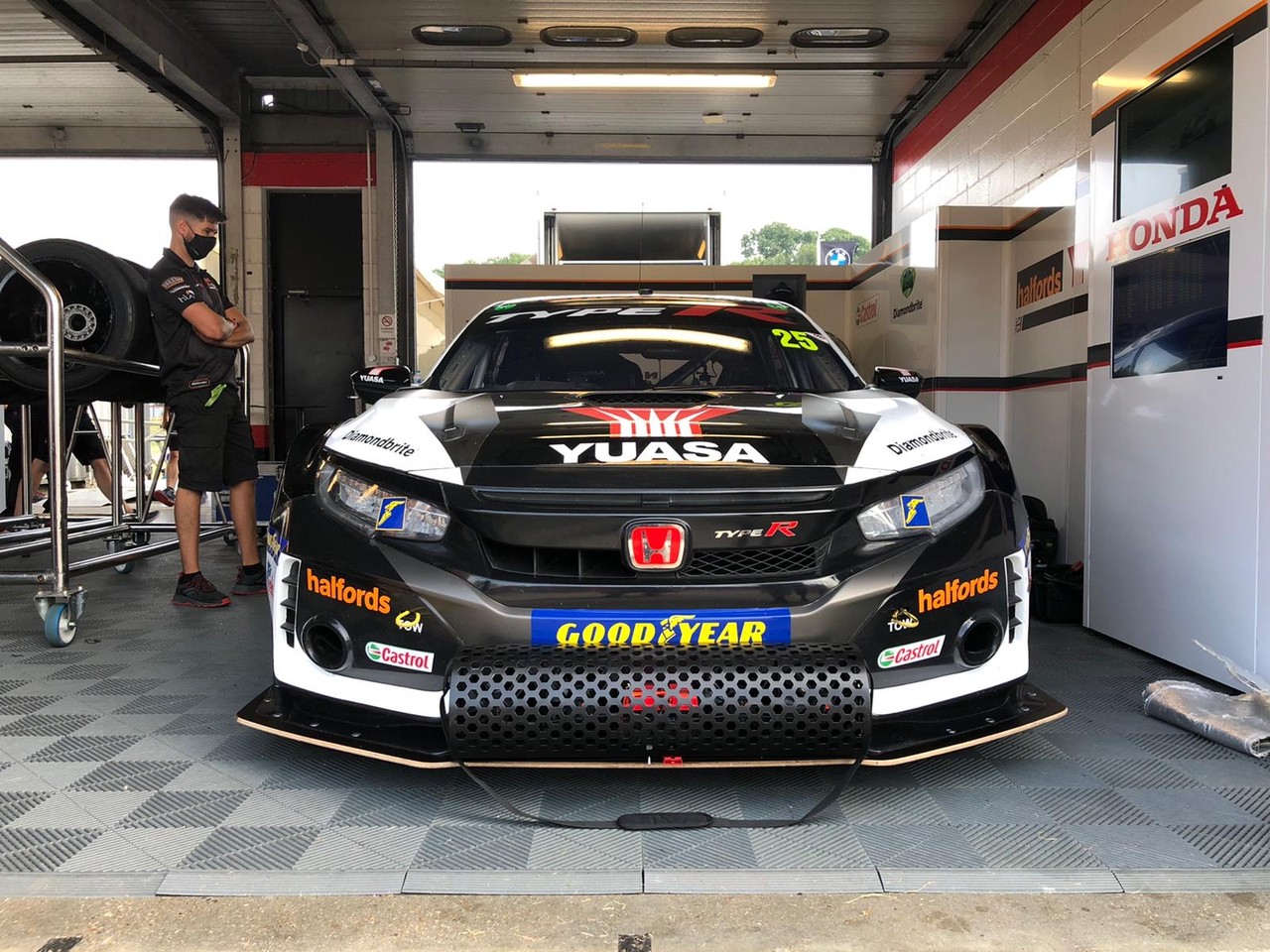 As lockdown lifts, a little piece of ingenuity incorporating SPAL fans which ensures a cool engine on the starting grid, can finally put be to the test.

On the touring circuit, managing the heat in the engine is akin to racing an opponent; if you don’t gain control, it will ultimately out-pace the best in any race.

James Rodgers of Team Dynamics Motorsport Ltd, is working hard to keep their touring cars cool and on top of their game and has come up with an innovative solution of a plug-in pod to force air into the hot engine air intakes while it is stationary on the grid.

Consisting of four 166mm SPAL blowing fans the Grid Cooler, powered by self-contained lithium batteries, packs enough punch to deliver 20 seconds of intense cooling and is proving a secret weapon in helping staying ahead of the competition.

James explains: “Heat is starting to build up from the minute the car forms up on the grid and the boost from the extra fans enables the car to start the race cooler, a distinct advantage, especially if the ambient temperature is particularly high.”